Open For Dine-In and Take-Out!

In the world of Mexican cuisine, Miguel Ramos’ story is quite unique. As he tells it, back in 1995, in the pursuit of new opportunities, he and other family members arrived in Blaine, Washington with the sole intention of crossing the US Border into Canada.

“Fortunately, one of my cousins was not allowed into Canada and I stayed behind to keep him company” he says. Without a set destination, Miguel and his cousin decided to look for a place to eat. It was then when they arrived at “El Sombrero”, a Mexican restaurant located on an avenue close to the beach and not too far away from the Canadian Border.

Miguel Ramos believes it was sheer luck not crossing the border, because while at that restaurant, the owner at the time asked him if he wanted to buy the restaurant. “I could not believe it. He was asking $5,000.00 dollars for the business”. At that time, Miguel was only 20 years old, but had the necessary resources to carry out the transaction. So he decided to buy it and work under the same name and license for a year, since, due to his age, he was not able to apply for a liquor license. 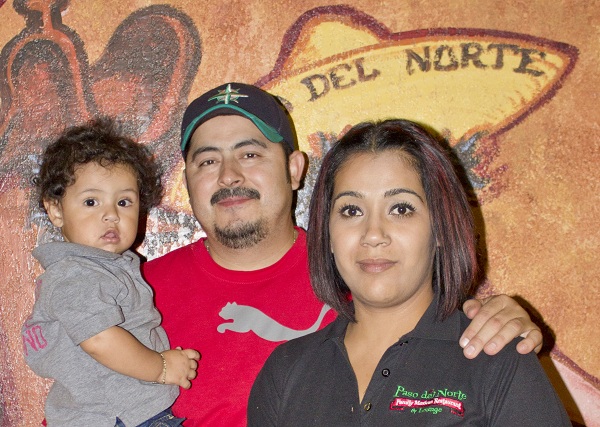 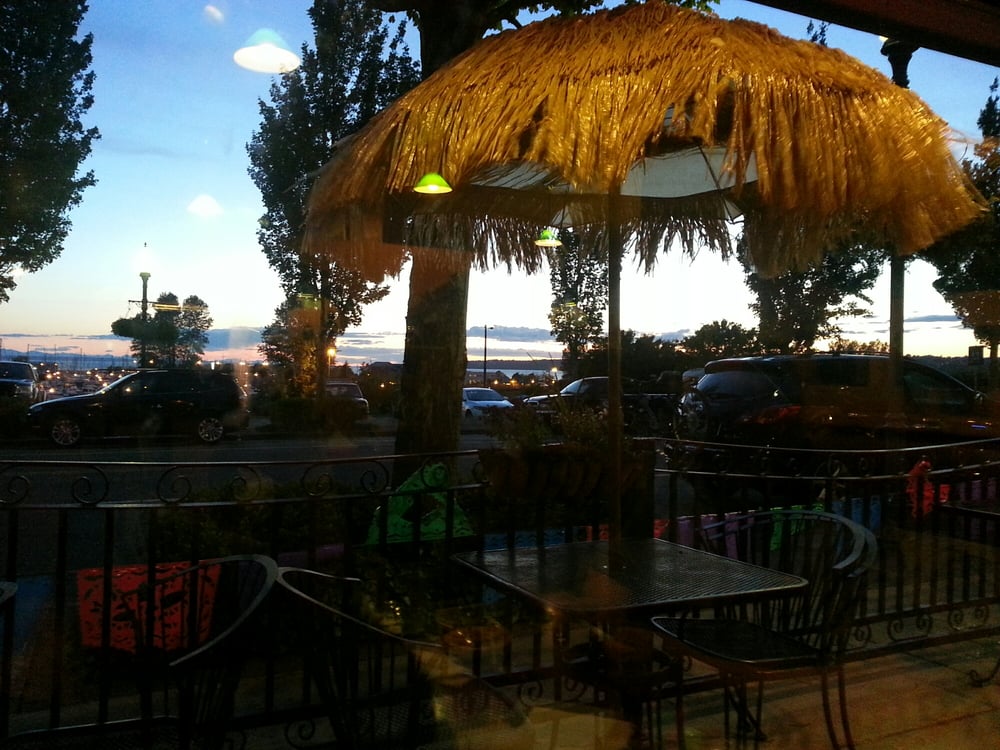 Once he got the license he decided to choose a new name for the restaurant. He thought about naming it El Aguila (The Eagle), Agua Dulce (Sweet Water), El Abuelo (The Grandpa) among others that he can’t even remember anymore. “At that exact moment while making my decision, we were listening to an old Mexican song that goes ‘en el paso del norte estamos…’ (We are at the Northern Crossing), it was right then and there when the name El Paso del Norte (The Northern Crossing) Restaurant was born”, he says.

Since cooking is a family tradition, they have poured all of their culinary knowledge into this restaurant and most of them have been involved in the Mexican Food industry all over the state of Washington.

For Miguel, who began working at Mexican restaurants when he was 14 years old performing all sorts of different tasks, being able to buy his own restaurant was a great achievement. And since then, he and his father Laureano Ramos have been in charge of preparing all the food offered to the American community, fellow countrymen, and Latin Americans who pass by to enjoy their dishes.

Although his main goal is “to tend to all of my customers” says Miguel, Sunday and Monday afternoons are dedicated to his wife Aydee and his three children, Carlos Miguel, Nohelly Stephanie and Joel Laureano, with whom he shares his pleasures and passions in life. 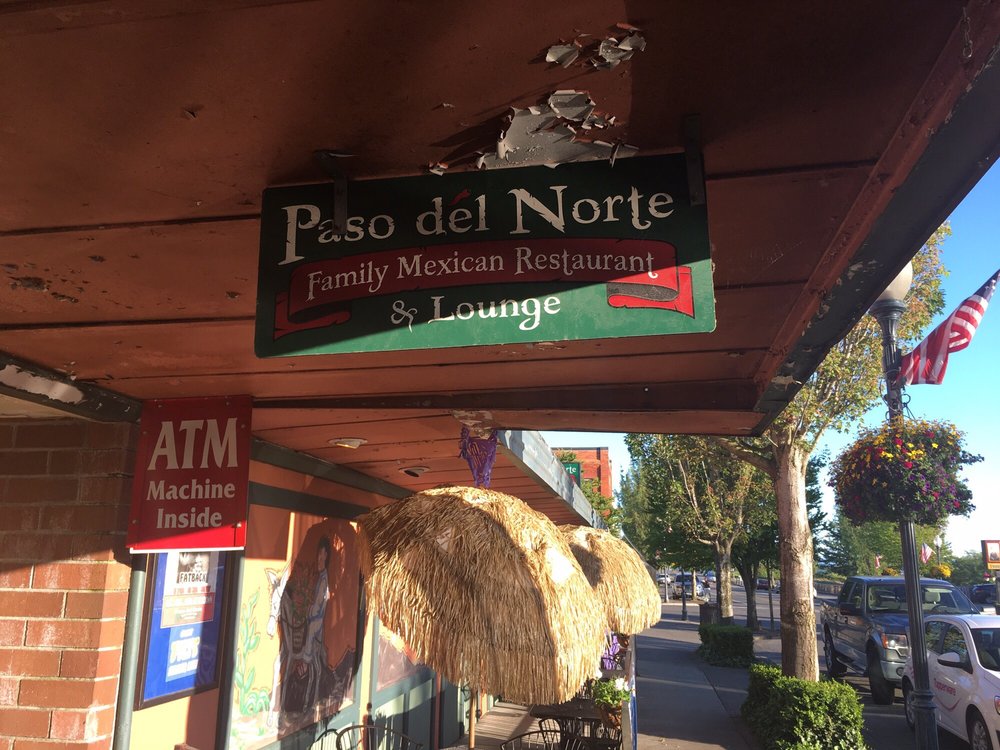